Posted by Collecting Pop Culture on June 04, 2018
AMAZON AND JURASSIC WORLD: FALLEN KINGDOM MAKE THE LARGEST "DELIVERY" IN AMAZON'S HISTORY AT THE GROVE. 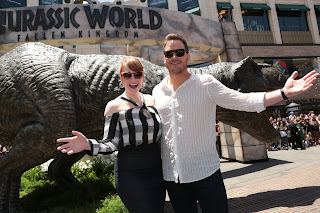 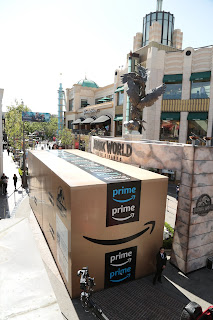 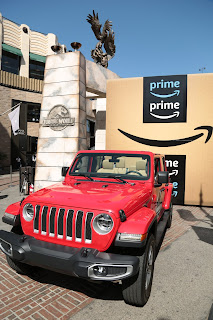 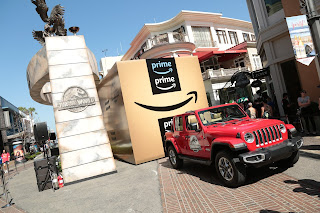 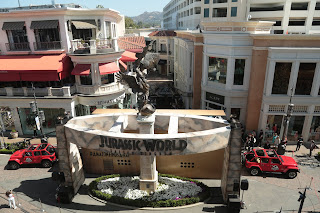 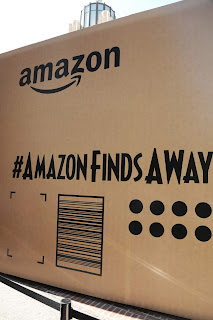 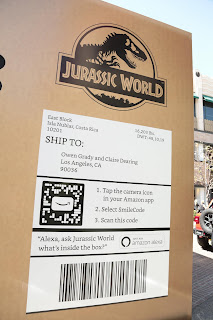 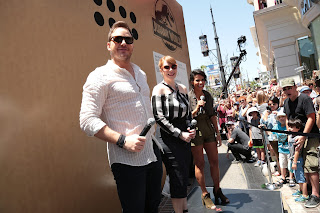 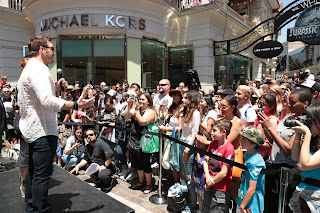 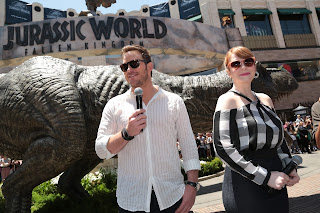 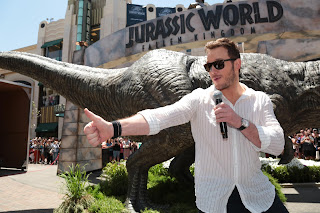 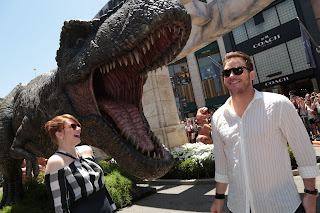 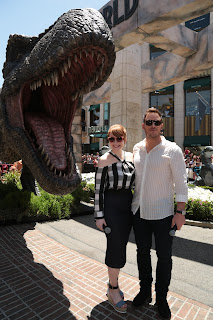 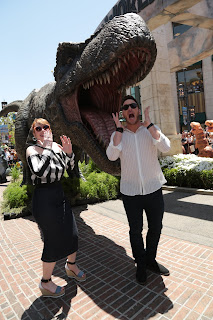 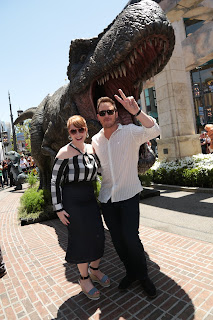 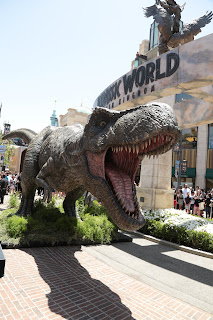 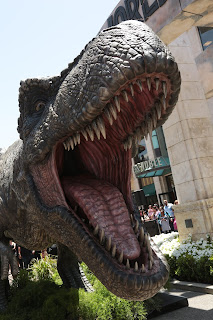 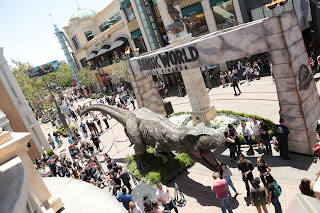 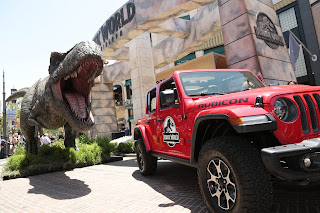 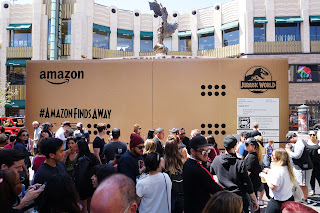