SONY PICTURES ANIMATION IS KICKING OFF SUMMER WITH A MONSTER VACATION FOR AMAZON PRIME MEMBERS WITH AN ADVANCE SHOWING OF "HOTEL TRANSYLVANIA 3: SUMMER VACATION" 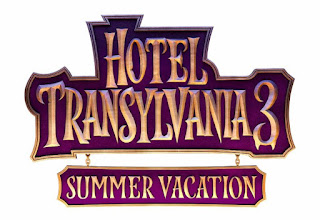