AMC Releases NEW Images from Season 9 of "The Walking Dead" 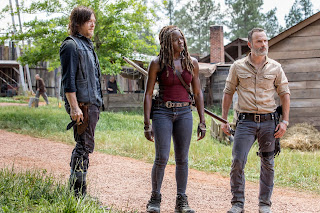 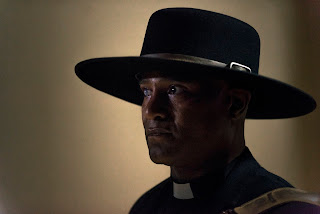 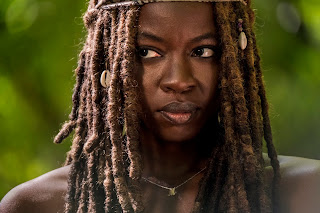 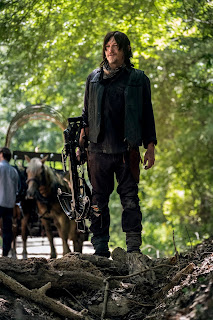 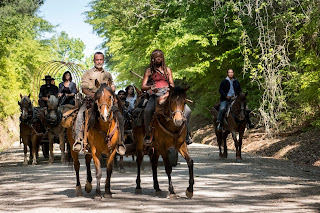 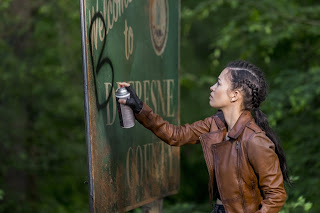 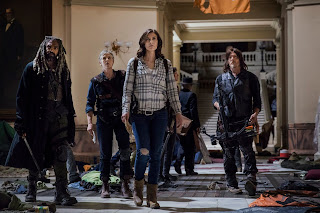 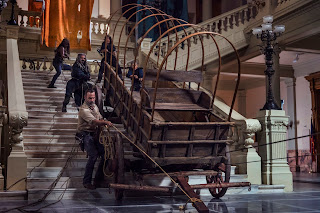 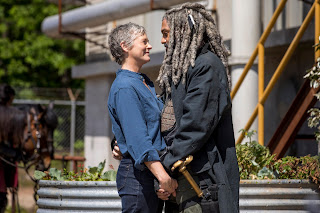 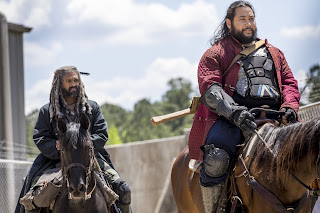 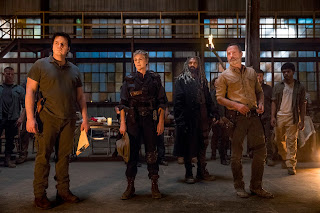 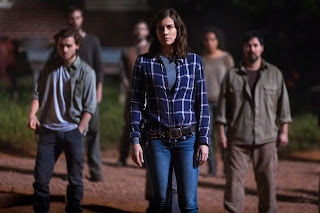