RUPERT GRINT Celebrates Premiere of the Sophomore Season of Sony Crackle's "Snatch" by Handing Out Popsicles around LA on a "Snatch" Wrapped Ice Cream Truck! 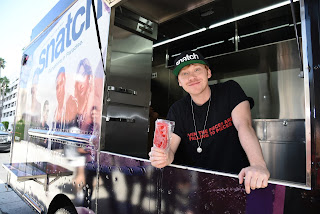 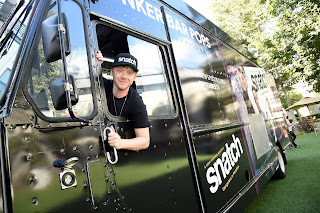 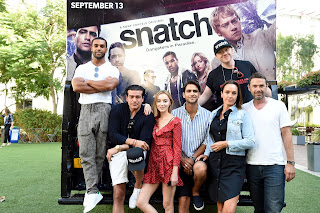 The sophomore season of “Snatch” premieres today, Thursday, September 13th with all ten episodes available to stream for free on Sony Crackle.