Activision Blizzard Consumer Products Group has announced that pre-orders for the adorable hovering Snowball on the Gear Store on Twitter.

Overwatch Magnetic Levitating Snowball Product Description: "Keep cool and be the coolest with the adorable hovering Snowball! Featuring several face plates to suit any mood, and very scientific levitating abilities, Snowball is the chillest desk buddy anyone could ask for." 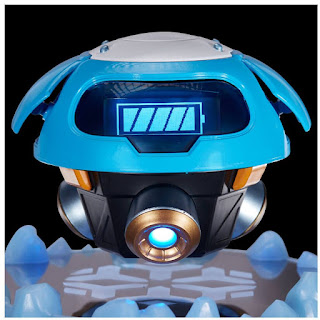 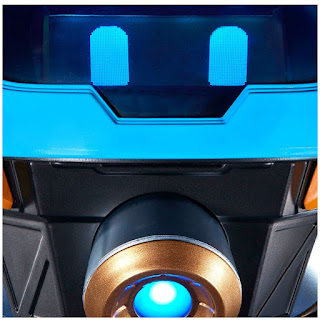 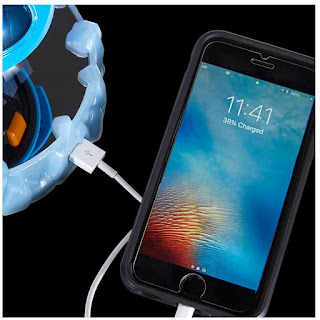 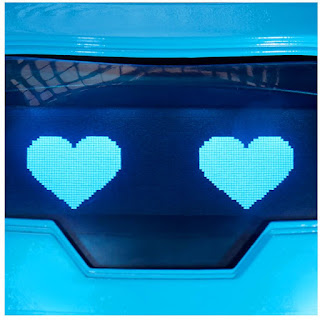 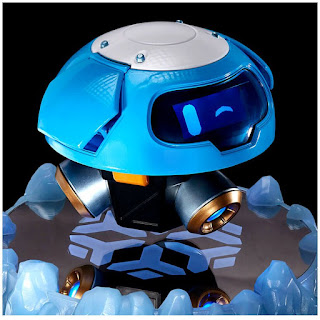 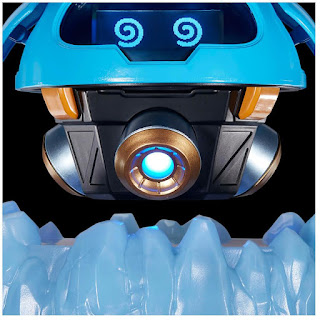